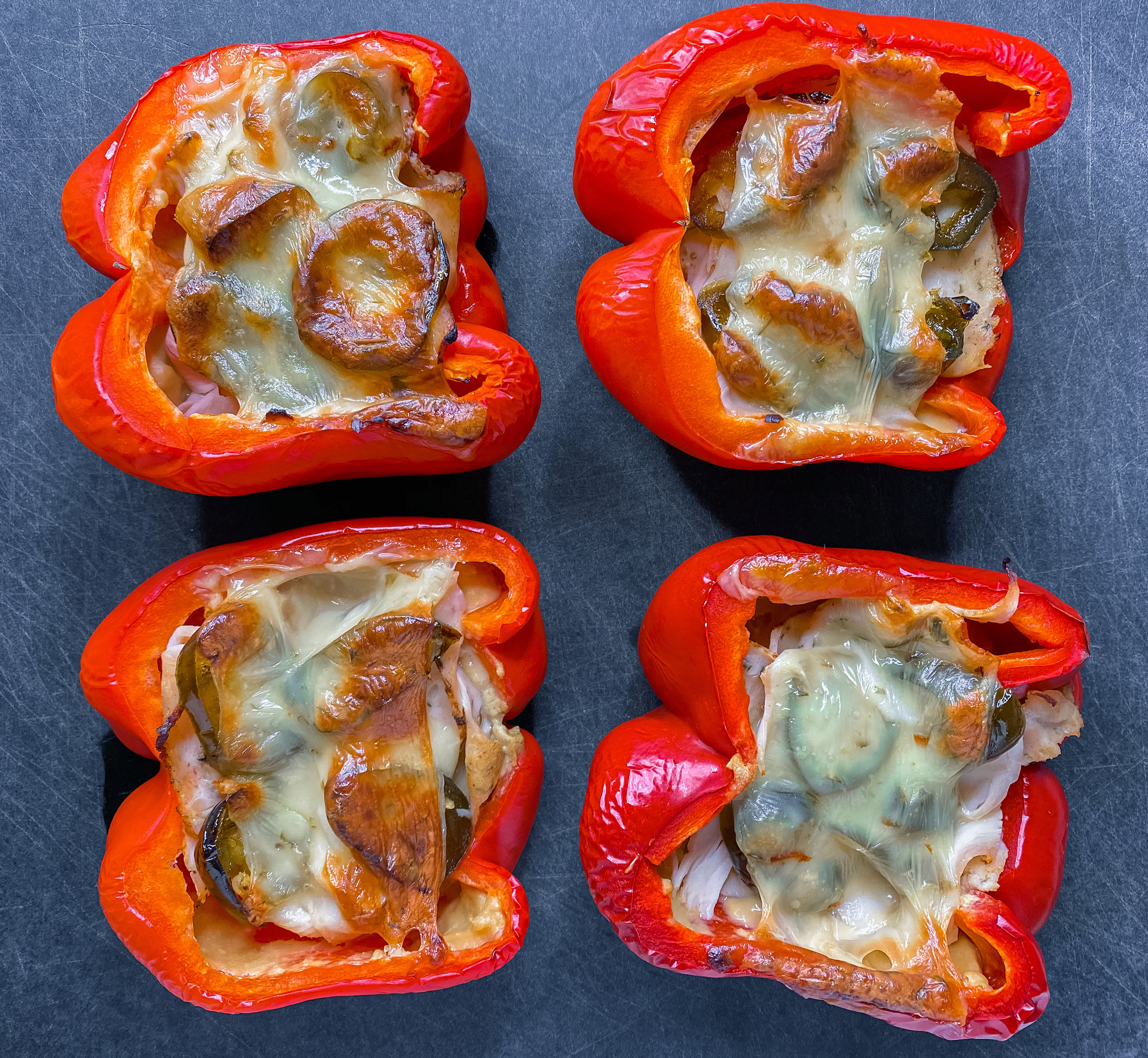 Swap up your typical sandwich with a bell pepper melt! Bell pepper halves serve as a low carb base for your stacked deli turkey, cheese and fixings!

There’s not a lot that we can all agree on these days but I’m going to put my neck out and say sandwiches are something we all hold dearly in our hearts.

We have sandwiches several times a week in the Atha house and for that exact reason I thought we’d try a low carb alternative that is actually crave-worthy. And because bread is so. damn. good. I knew we’d be fighting an uphill battle.

Or so I thought!!! These bell pepper melts are totally delicious and make for an easy bread substitute when you’re looking to lighten up your meal — not to mention bell peppers are rich in antioxidants and vitamin C.

Don’t get me wrong — I’m not trying to convince you that the peppers *taste* like bread. I haven’t fully lost it. BUT when baked they soften while keeping a hearty texture, they’re slightly sweet and divine when topped with sammy favorites like hummus, mustard, turkey, jalapeños and cheese!

We served our melts with a cup of Creamy Butternut Squash, Carrot + Ginger Soup and the flavor combination was so on point — vinegary mustard, creamy fall-flavored soup, herby turkey and melty cheese… insane.

Thank you for being an amazing reader of The Savvy Spoon! If you make this recipe and love it, I would so appreciate you rating it below and/or leaving a comment! Be sure to follow me on Instagram and Facebook for more recipes, workouts and lifestyle content! 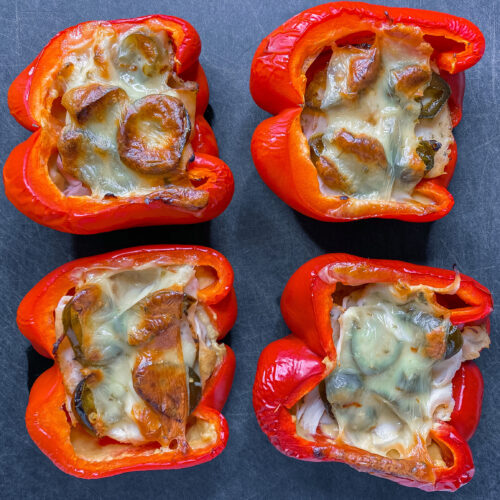 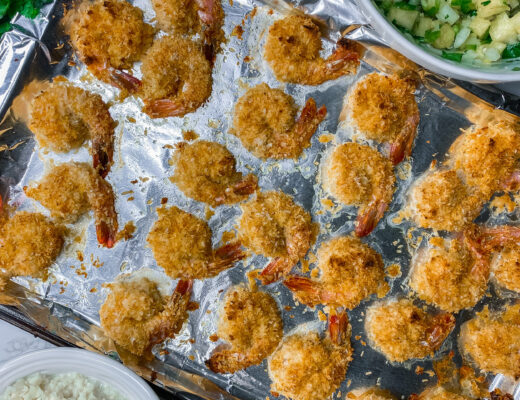 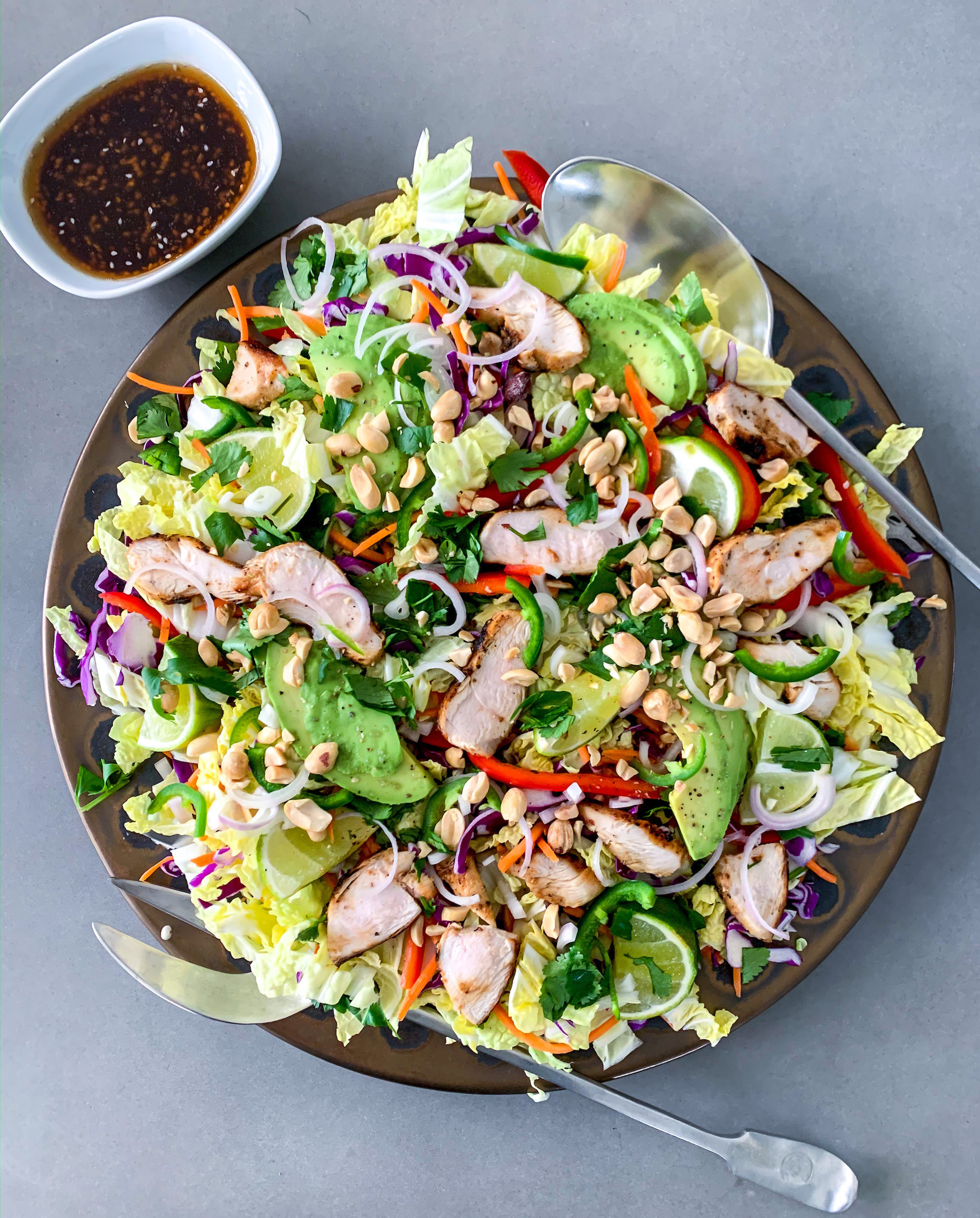 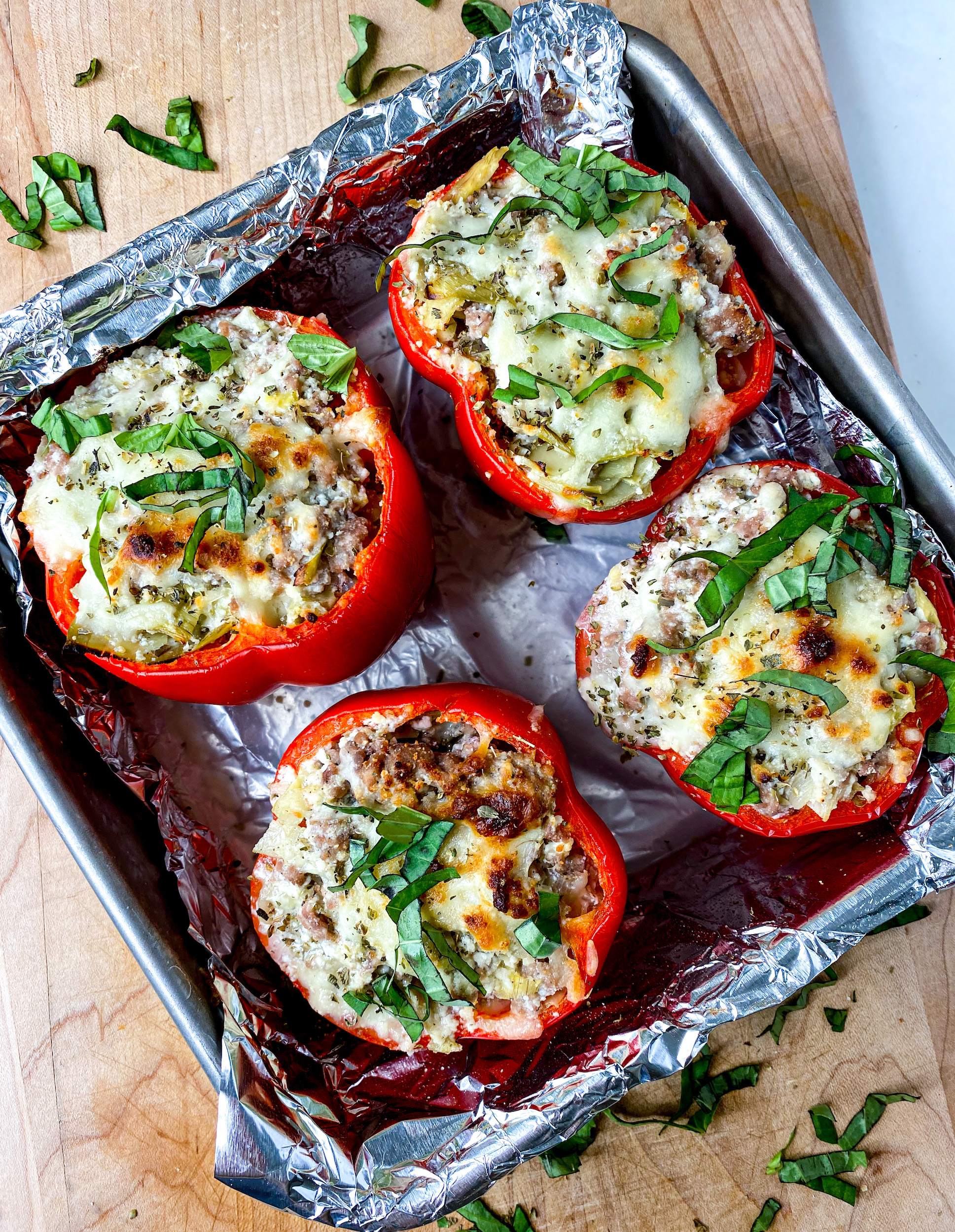 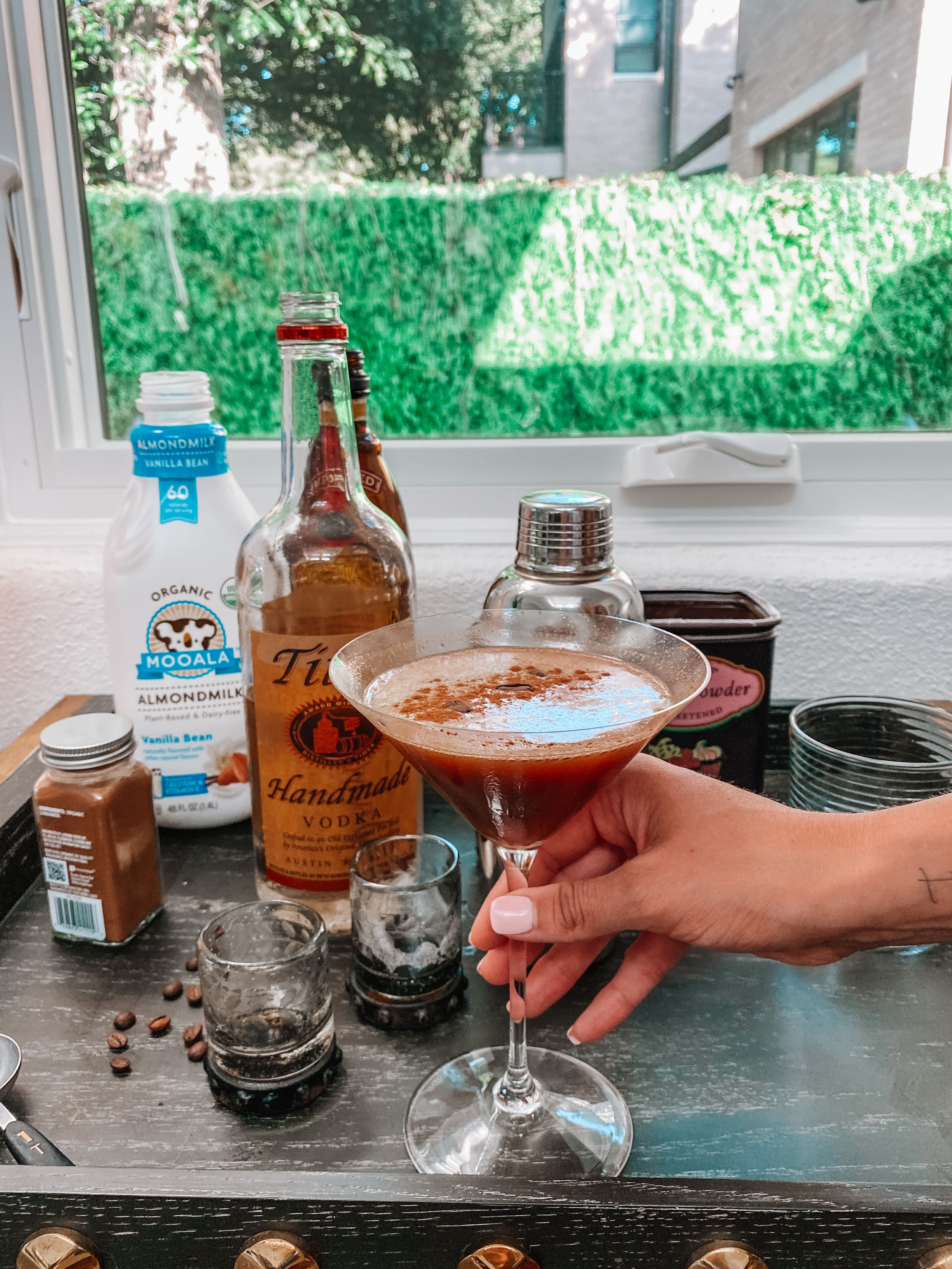 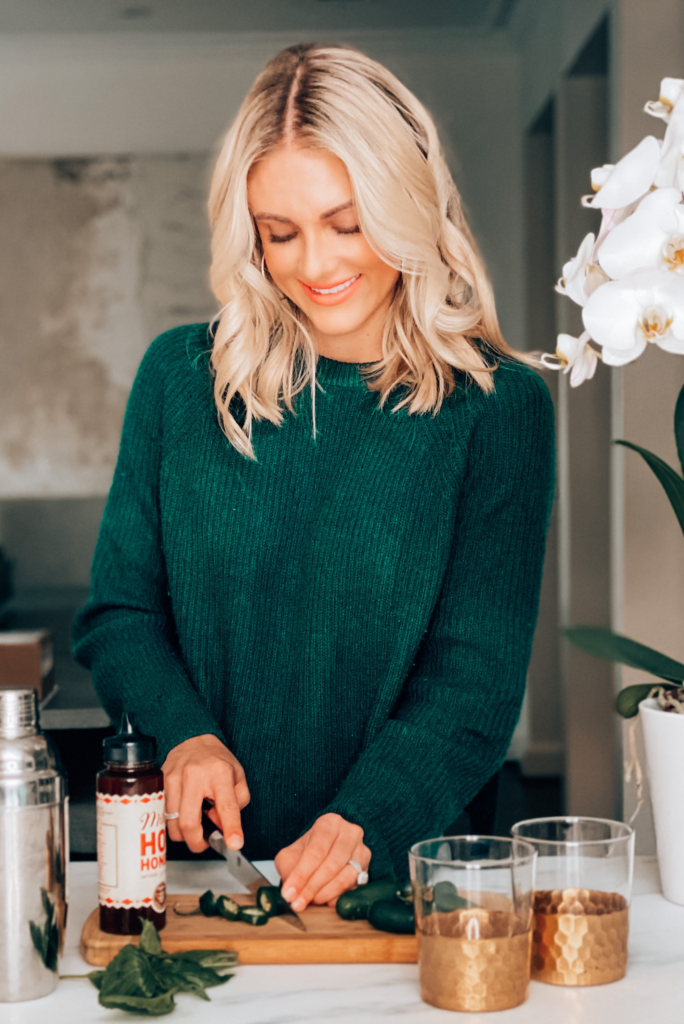 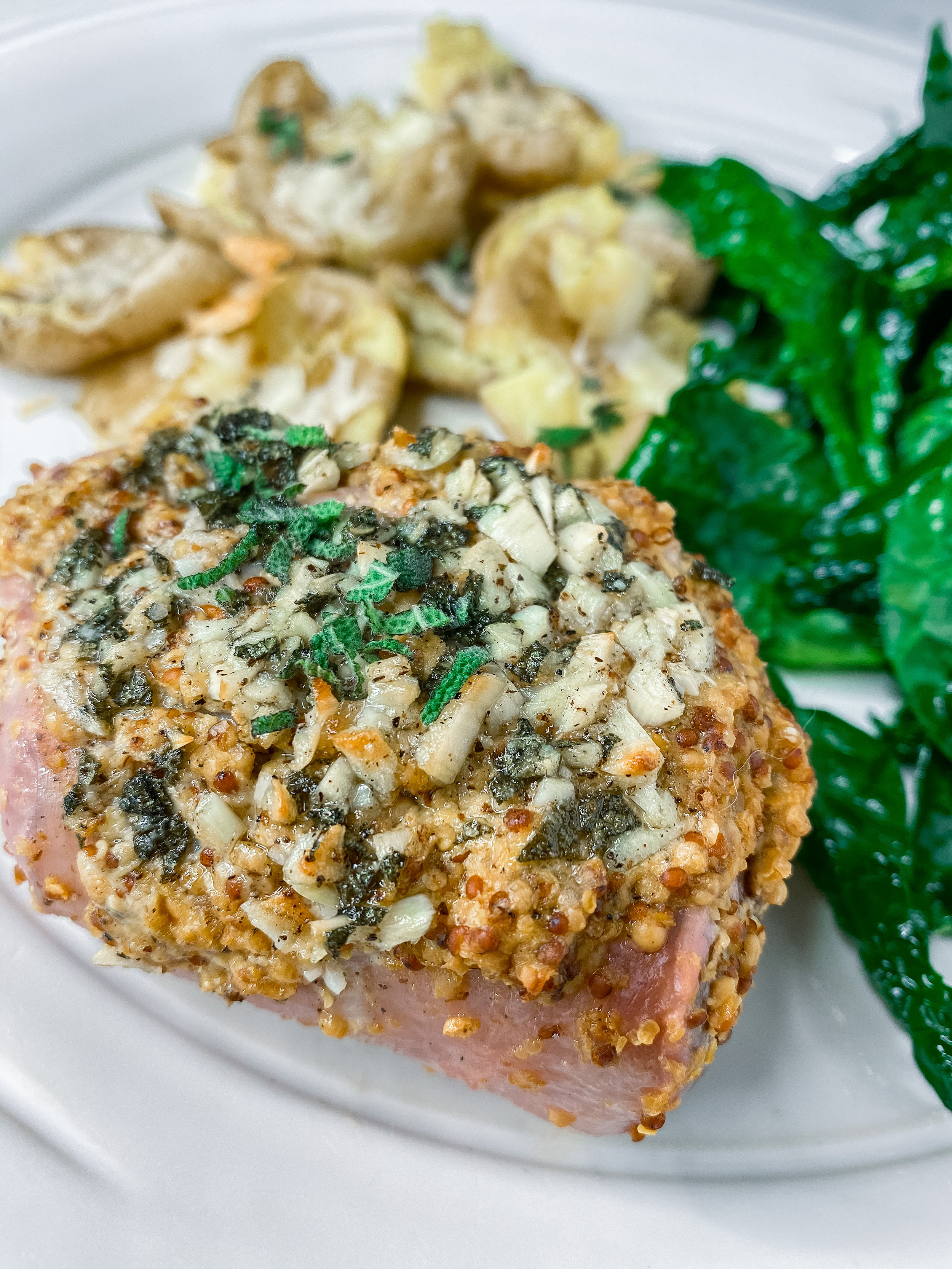 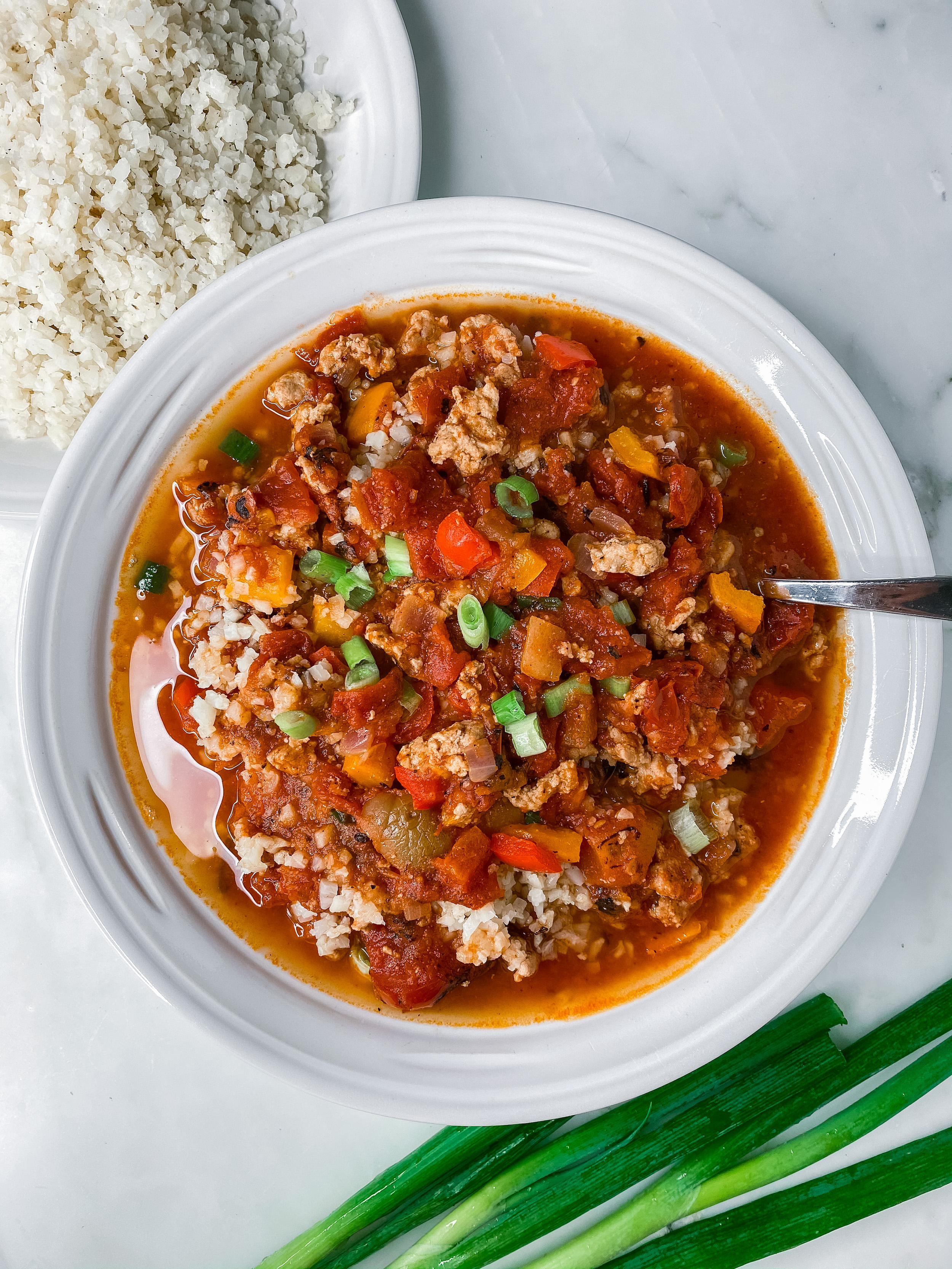 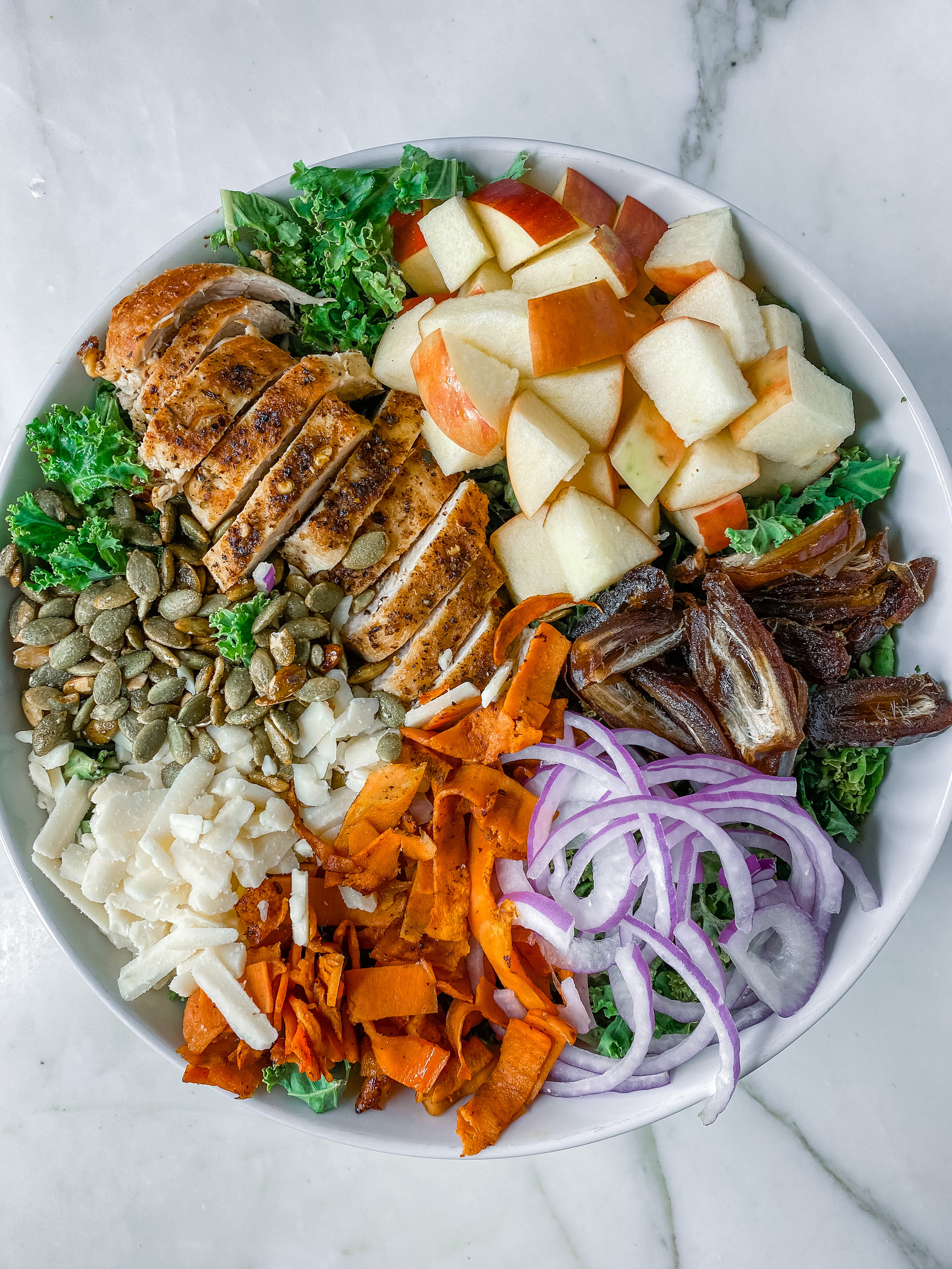 nothing says fall like temps in the 60s and a big

Negroni Week just wrapped up but we know just how

had the best time presenting THE SAVVY SPOON’S G

saturday night’s alright for biting… into this

lemme introduce you to these cutie TACO STUFFED SW